I think I have been saying this for a while… 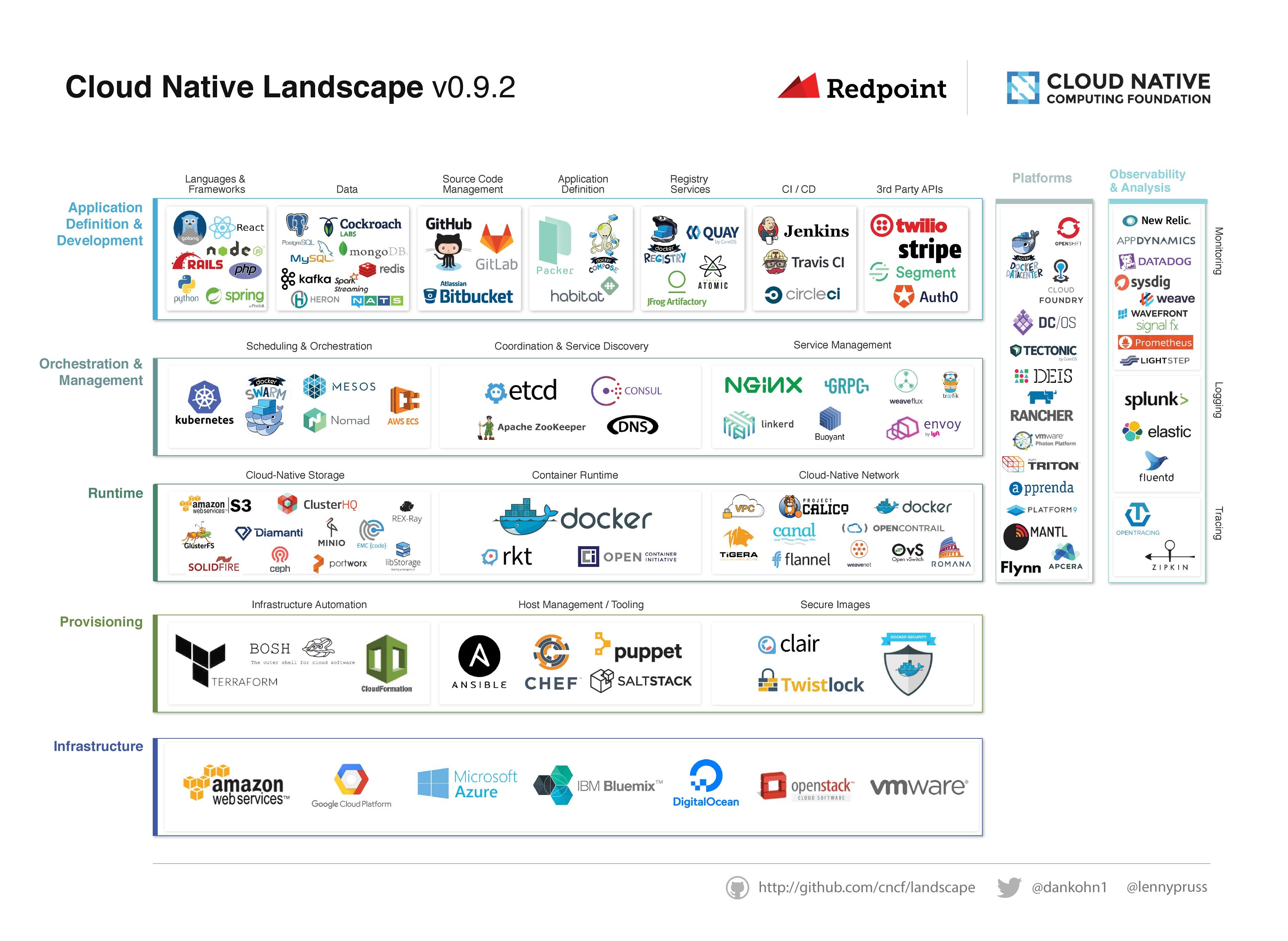 I’m just not sure that darklang that “does it for you” makes up for the 440 things you need to know. If those 440 tools are in the stack then they are there and may fail.

UPDATE I’m still watching the CEO talk about the language/platform and I’ve watch the co-founder demo. It’s interesting ONLY if this sort of system is on-prem. I do not know anyone who would want to leave it up to a vendor. Furthermore while the simple signin is an interesting demo and feature flags are build into the system…. [a] all of those 440 systems of complexity are still there, just hidden from the programmer. [b] it’s an optimistic view of the business… I write tons of reports and many are exported as PDF or XLS files… While dark could integrate these features it simply glosses over the many edge cases that are a reality.

However, I do applaud them. The system looks pretty cool. It’s something I wish I had implemented.

UPDATE I’m frustrated with flutter. It makes some of the same basic promises or at least the idea of not having to know the complexity between iOS and Android… but that does not mean you do not need to know things.  Darklang may prevent you from needing to know how the tools work but they have not eliminated the tools.