I started watching “how to make fire” videos when I failed to light up the fire pit at an indian princess gathering. I mastered that pretty quickly, however, youtube’s recommendation engine started me down the path of “survival” from which I see that the 5 or 10 Cs and Rule of 3s are still pretty valuable. But there was a point when these presenters seemed off the rails.

And so I started watching hiking VLOGS. Many were AT thru hikers. That turned into PCT, ADT and CDT. And I am here to say that these people and their “hike your own hike” are likely full of crap.

To start; in a previous post I said that UL and SUL hiking was BS and I showed that with sensible choices it was impossible to get to a base weight that was safe. Sure, at least a 3rd of my pack weight was from things that I never used like my first aid kit and water filter. But then those ounce counters also stop counting things that they carry rather than pack. Like not counting the weight of the trekking poles even though they only use them half the time.

While that has to do with gear it’s not my hiking rant. Here goes:

We got to camp at 7:30p and sunset was at 8:00p. The first mission was to put up our shelters. That took basically no time.

The campsite was moist but dry (if that makes sense). Clear skies and an evening temp of 71F. We were able to make a fire with some standing deadwood. We had nearly 5 hours of fire. The first thing I noticed was that gathering wood is a dirty job. If you have limited camp soap and water or hand sanitizer this might not be a good idea.

So #1; fires are recreational and can impact sleep and supplies. I would guess that if you’re at a shelter that the person making the fire is not a thru hiker. But even so; spending so much time on the fire distracted up from other things.

#2; we did not make dinner until after it was pitch black. That made hanging the bear bag near impossible. While dinner was recreational the longer it took the more likely we were not going to be able to get everything hung as it should. And let’s not forget that cooking a meal requires cleanup. That’s extra water and food bits. And let’s not forget that input equals output meaning if you eat dinner you might have to poop too.

#3; Bio breaks seem to be the most under represented topic. The AT manual talks about 80 yards or feet from the trail. That’s a long way and possibly easy to get lost. One hiker suggested leaving you pack on the trail as a signal. That might not be safe [a] stolen gear [b] getting lost and so on.

#4; just exactly how does resupply work? Assuming that you go to the grocery store how much of what you buy would be considered bulk and what is the premium cost for buying travel size of hand sanitizer and insect repellent? 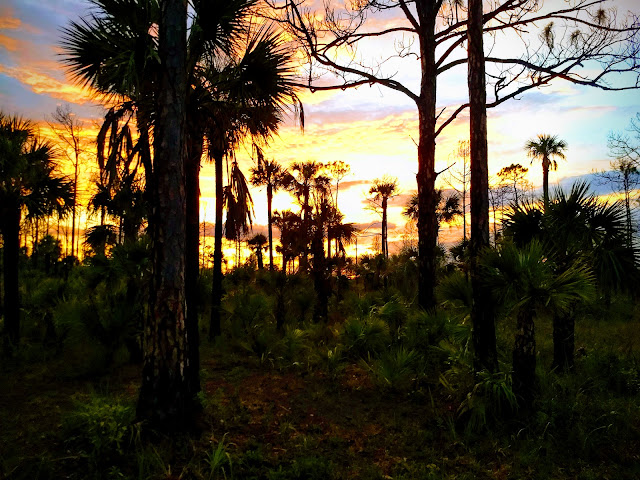