I’m always willing to learn new things but that usually comes at the price of discarding something old. For example bowline knot and taut line hitch are pretty well stuck. I’ve tried to replace the bowline a few times but nothing sticks. In that case the alternatives have not really improved the situation whether it’s cordage used or strength of the know or the use’cases.

This guy has me believing that he’s using a double dragon knot and a farrimond hitch and after practicing with them for a while I do not believe it.

Some people collect pens and some people collect knots. I suppose if you’ve spent years on the same know and like me change means giving something up then I get it. However, they are not better knots. Personally I use micro cordage, anything from 1-2.5mm or #36 bankline. A few extra inches for a good knot is OK, however, the line strength is about 100-300 pounds so any knot will do. And frankly, the simpler the better. 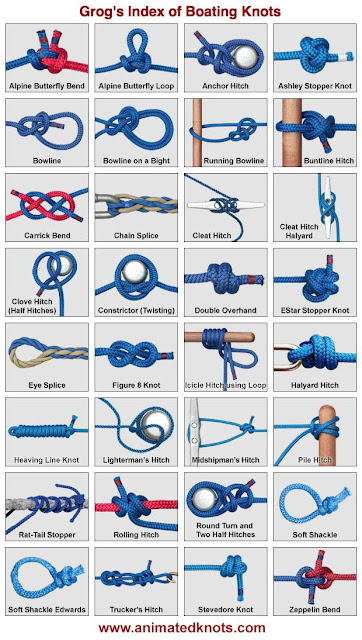