Not all Google Pixel laptops are the same

Believe me he tells it better than I do. But the point is valid. Apple has a history of making previous models of it’s devices obsolete in a short time after you buy it. What makes that worse is that if you do not buy it when it comes out the shelf life is already diminished and you’re still paying full price. 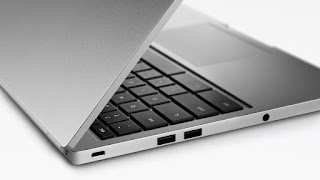 I have a Google Chromebook Pixel. I don’t remember exactly when I purchased it but it was the top of the line with the current i7 processor, 16GB RAM and 64GB SSD. This sucker hums. It was awesome before and still today.  It’s worn well. The selling point was that Google used the best hardware for the best user experience. 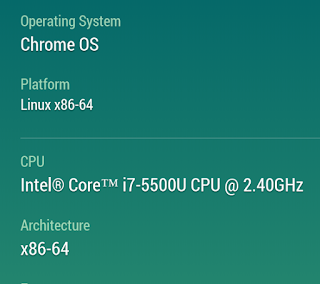 Well here we are a few years later Google ships new machines… the Pixelbook and now the Slate. I purchased a Slate because Google seemed to promise Linux containers, native Linux apps, and a proper android development experience from ChromeOS. Besides not delivering on that promise it seems that my original Pixel is also closing on it’s EOL (end of life) even though it has a modern processor, plenty memory and disk. One last promise was keeping current with the latest ChromeOS releases.

So that’s why I say Google is like Apple.