To comment; I’m disappointed and pissed that this is my reality. Docker-machine is not a rock star but it works. It does not have many providers it does not support many OS. So now what? I suppose I can make the argument that if docker-machine is meant to be the turbo pascal of tools then maybe I should just skip it. Ugh.

That was some basic system config… now comes k3s 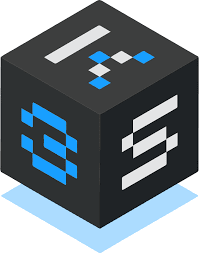 One strange thing is that the OVA file really limits the amount or RAM and the disk is small too. There is a belief that we need many VMs with limited resources each. Well this is just not how it’s supposed to be put together.
I had to expand the disk with these instructions.
As I’m writing this I’ve shutdown the machine and doubled the disk and ram.
check photon updates: tdnf updateinfo info
photon update tdnf update -y
Other tools: 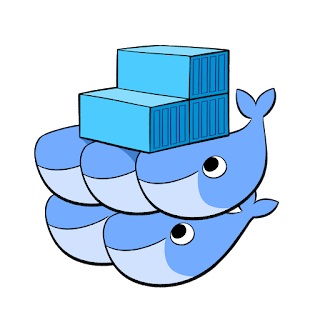 Compares to k3s, docker swarm has as much cruft.
I’ve said this about k3s before. It’s complicated. The docker swarm setup did not need any iptable changes. It used most of the stuff that was already there. The swarm deploy and container deploy is pretty simple. It’s still just simple.